Learn More About Our Practice

Friends don’t let friends wear ugly glasses, and neither do we. At Eyeglass Parties in Canal Winchester, our team has decades of experience delivering comprehensive optometrist services for adults and children and we’re proud of our wide selection of designer frames at affordable prices.

Our consultants are with you throughout your appointment and utilize their years of experience to help you find the perfect pair. Whether you come for a single pair or 12, we’ll make sure you go home completely satisfied.

Looking for Easy Clip magnetic frames in a variety of bold colors and styles? Maybe you prefer the more conservative, classic styles of Randy Jackson or Sophia Loren by Zyloware? Whatever your style, we have all this and so much more.

Every person who enters our shop has a different price point and we strive to meet them all. From college students on a budget to corporate executives looking to impress the C-suite, we have the right frames at the right price, guaranteed.

How We Got Started

In 2012, Eyeglass Parties was founded on one simple principle: do things differently. Our local eye doctors and opticians have worked for large corporate stores, small boutiques, and everything in between and we have first-hand experience of what needs to change in the industry. So, we set out to do something revolutionary by opening a nearby eyeglass store that offers the convenience and affordability of online shopping and the personalized service of high-end boutiques.

We also wanted to create a space where our clients could comfortably bring their friends and family to get honest opinions about their frames. How do we do this? By making our local office the perfect place for a party! Our eyeglass store is available on nights and weekends for private events, allowing you and those you love to freely browse, try on, and make comments about anything that catches your eye. 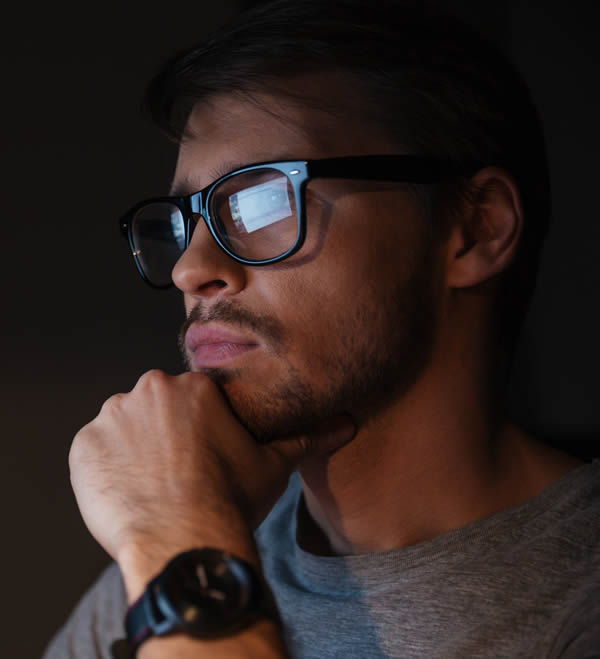 Let Us Throw You an Eyeglass Party

Your Friends Will Love It!

We know you deserve the best local eye doctors in the area and that’s exactly what you’ll get at Eyeglass Parties. Our team consists of optometrists and opticians who each have three decades of experience and our office is outfitted with state-of-the-art equipment, ensuring you get the experience you deserve. 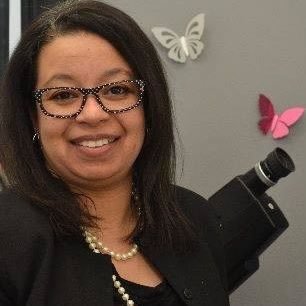 Angela Bensonhaver was born in Columbus, Ohio, but has been a resident of Canal Winchester since 2004. She started her career in optics as a means to pay for college, but learned quickly that she has a passion for helping others see better. Starting as a doctor’s tech, she decided she wanted to learn every aspect of the business and advanced her education to become a licensed optician and put her skills to work for companies large and small.

After years of working in leadership roles for corporate offices and boutique firms, she decided to set out with her two favorite doctors to form a unique eyeglass experience: Eyeglass Parties.

Known as “The Eyeglass Lady” –a nickname given by some of her friends and customers in the Central Ohio area–Angela has been serving the community for nearly 30 years. Her fitting styles are tailored to the customer’s needs and preferences, making every experience as fun and personal as possible. She enjoys finding that perfect frame for her customers and never lets one leave before they’re completely satisfied.

Angela enjoys traveling and giving back to the community. Her favorite experience was a mission trip to China where they provided glasses to underserved communities.

Dr. Shewan was born and raised in Niagara Falls, NY. He completed his studies at The Ohio State University College of Optometry in 1995 and began practice with Ohio State Optical in Upper Arlington and Athens that same year. In 2001, he began practicing at Sears Optical in Westerville and in 2004 added Sears optical in Reynoldsburg to his resume.

When the Reynoldsburg location closed, he began practice with Dr. Angela Beal at Sears Optical in Polaris Mall.  In 2018, Dr. Shewan acquired Lexington Family Eye care in Lexington, OH, and he’s recently joined our team here at Eyeglass Parties! We are excited to have him and he’s excited to be here, saying:

” I am very excited to be working with Angela Bensonhaver and Dr. Applegett at Eyeglass Parties. We have put in place the kind of atmosphere which will allow us to truly meet the individual needs of our patients.”

Dr Shewan currently resides in Mansfield, OH with his wife Barb and 3 children. 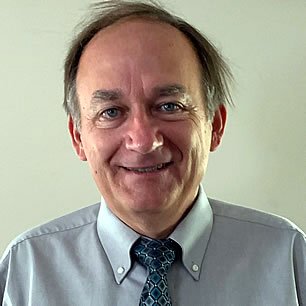 Dr. David Applegett attended Kentucky Wesleyan college and, in 1983, earned a degree in English with an emphasis in creative writing.  After working several years in Rochester, New York as an editor with a marketing research firm, he returned to school at The Ohio State University.  He Graduated with a doctorate in Optometry in 1992.

In his senior year, he received the Bausch & Lomb Practice Initiation Award. After graduating, Dr. Applegett worked part time in an ophthalmology practice in Westerville while maintaining his own private practice in Worthington.

For 25 years Dr. Applegett worked at the Sears Optical in Lancaster, Heath and Westerville.  He has been a member of the American Optometric Association since 1988.

Dr. Applegett is married and has two daughters. When he isn’t seeing patients, he enjoys growing unusual things in his garden and preparing unique dishes in the kitchen.  He recently competed in the regional qualifier for the international Pesto World Championship

Why We're the Right Local Optometrists for You

Eyeglass Parties has everything you need for great eye care: beautiful frames, experienced optometrists, and personal service during and after business hours. We know we’re the best local optometrists and we go above and beyond to prove it to every patient we serve.

If you’re yearning for a shopping experience that prioritizes individuality and old-school relationship building without sacrificing the high-quality eye care you deserve, we’re the place to be. Visit us today and find out for yourself why we’re the right local eye doctor for you. 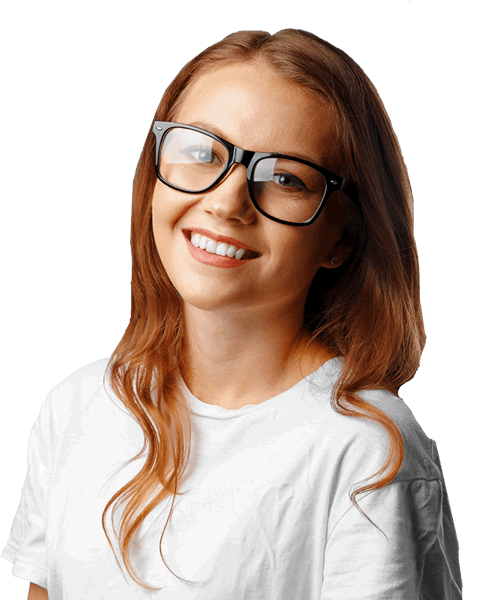 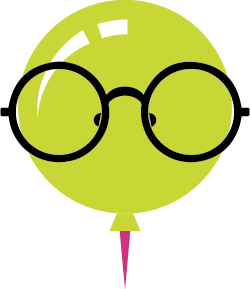 Schedule an appointment with Our Local Optometry Center Today!

Call Eyeglass Parties today to schedule your eye exam with an optometrist today. We’ll get you in as soon as possible and we look forward to helping you see the world more clearly while embracing your unique individuality with prescription glasses that accentuate your style.